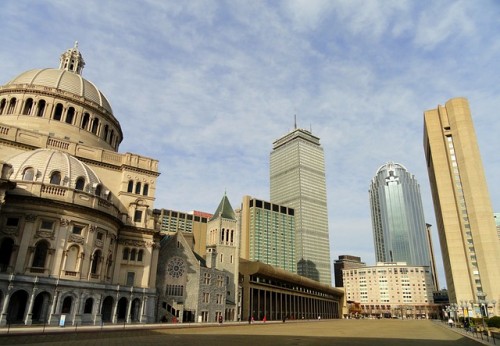 There’re times when a much-needed vacation falls short of actual days planned, and when tackling such a situation, we always need to know vacation spots in a well-designed city that makes traveling easier when moving within the city as time plays a crucial role here. While in America, there’re a lot of places that could keep you occupied, and in case you’re there for a weekend, pen down Boston, MA in your wish list.

What’s advantageous while in well-developed cities, you save a lot of time as you check into the streets, restaurants or music halls, and your weekend plan would just get better in cities like Boston. Well, the State of Massachusetts is also well known for Brigham and Women’s Center, a world class hospital with esteemed doctors working round the clock. It’s advisable to carry a good digital camera to make your memories linger for a longer time for the pictures really speak when you’re back home. 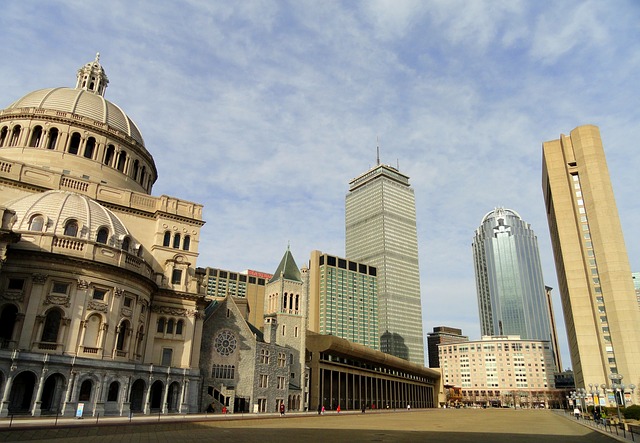 Boston is well known due to its vast history, and spread over a small area, offers plenty and worthy attractions. Make sure you visit Freedom Trail that’s a two and a half mile red brick layered walking path. You would traverse through 16 Revolutionary War sites that are of great significance and have a historic value. It also passes the 1st public park of America, Boston Commons. The Back Bay of Boston, downtown and waterfront could be strolled via foot from any hotel. To date, North End stays as one among the best conserved Italian enclaves in Massachusetts.

Boston’s history also shows the country’s oldest running bar and restaurant respectively and one of the best places to try seafood from New England namely lobster, oyster, lobster rolls, Clam Chowder and clams. Other must-visit places include Faneuil Hall, walking around Back Bay’s Newbury Street, walking through Hanover Street at North End, make some time for a decent meal at Union Oyster House, which is the country’s oldest eatery; Duck Tours in Boston and Freedom Trail.