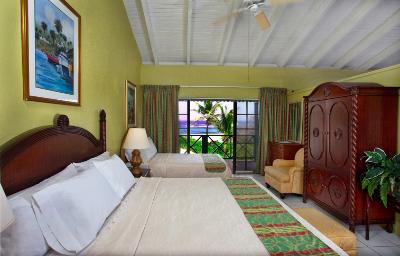 The river Moselle forms the border with Germany, and is our country’s wine region. As befits such an appellation, the area is awash with wine cooperatives, tasting rooms, vineyards, and wine shops beckoning you to taste the local produce.

Remich, Grevenmacher, Stadtbredimus, Wormeldange and Bech-Kleinmacher are some of the better-known places, but most any small village along the river will show off its produce. The picture below shows one of the many wine festivals along Luxembourg’s Moselle. At this fete, wine flows freely from a central fountain, a guarantee for a good time!

Or combine the tasting with a pleasure boat trip: A number of well-equipped boats call at the larger localities -especially Remich and Grevenmacher- inviting you to discover the region while eating and drinking (and even dancing) aboard, or simply while lying on a deck chair on the solar deck watching the villages and vineyards scroll by

One town on Luxembourg’s Moselle you might already have heard of: “Schengen” gave its name to the European agreement on open borders. Find it at the southern end of the Moselle river, some 200 metres from Germany, 200 metres from France and 200 metres inside the Grand Duchy.

Rent furnished apartments with the co living specialists in Luxembourg