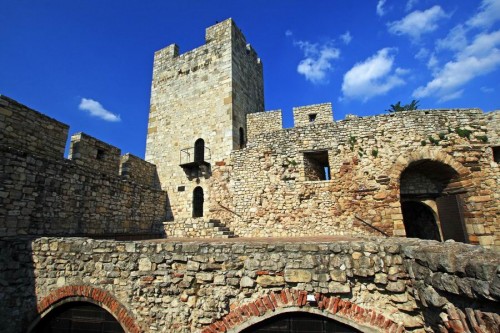 Belgrade is the administrative headquarters of Serbia, and is situated on the shore of the Danube. The city has had a chequered past and has been occupied by various superpowers in Europe for many years.

Belgrade has never really been seen as a popular tourist destination, and is often neglected by tourists. There is not much diversity in the population. There are not many minority cultures.

Getting around in Belgrade is quite simple. It is possible to travel by bus. The bus routes here are quite inexpensive and reliable. The taxis seem to charge as much as they can, especially for tourists, which might not work out.

Belgrade is home to a number of museums. There is the National Museum, which has more than half a million exhibits displayed. This is a great place to learn more about the culture and history of the region. There are a number of religious structures, including the Cathedral. There are also memorials from some of the most popular historical icons of Serbia such as Telsa and Tito.

If you want a dose of culture, why not head to the National Theater. There are regular shows, both ballet and opera performance. The public observatory is another worthy visit, with four telescopes.

Compared to the rest of Western Europe, Serbia has much more reasonably priced dining options. The diet consists mostly of cheese, bread, both locally produced, grilled meat and more. There are fresh organic vegetables as well. Beer is very much loved over here, and there are a good number of good brands to choose from.