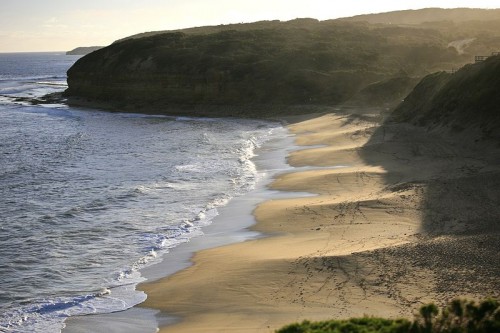 We browse the internet and do a thorough research before we finally outline plans for a good vacation. Most of us check feedbacks pertaining to the popularity of the destination, but not all reviews talk about things that you’d experience personally. It all depends what you want from a travel experience. We always felt heading to a destination that has some story to tell would just be the right place to soothe ourselves wandering into the mystery and the evolution of the place.

Many local surfers were tempted by the great breaks the beach offered, and the sandy strip was swollen with enthusiasts along the Southern Coast of Australia at some point in 1949, though access to this area wasn’t an easy one. Ten years later, a young man called Joe took up the matter seriously and did things his way. He hired a bulldozer for $60 (30 pounds) and cleared the road from the beach to the cliff. He got his investment back when he charged a single pound to fellow surfers to utilize his road. This gave birth to a famous surfing spot. Now called Music Festival and Rip Curl Pro Surf was first known as Bells Beach Surf Classic in 1961. 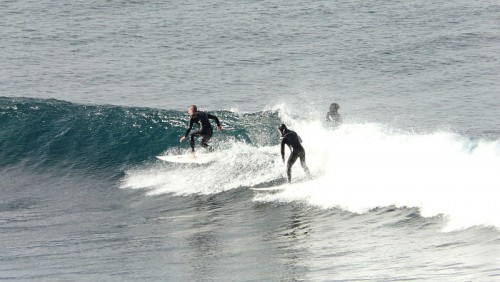 At the present time, Rip Curl happens every Easter here that is the world’s longest running contest and brings in surfers from all over the world for this spectacular event. It’s still one of the best break spots worldwide, though not advisable for beginners. Movies like ‘The Endless Summer’ and the last scene of the classic ‘Point Break’ were filmed here. Try to remember Patrick Swayze for a moment at your time at Bells Beach as a mark of respect to the departed actor.