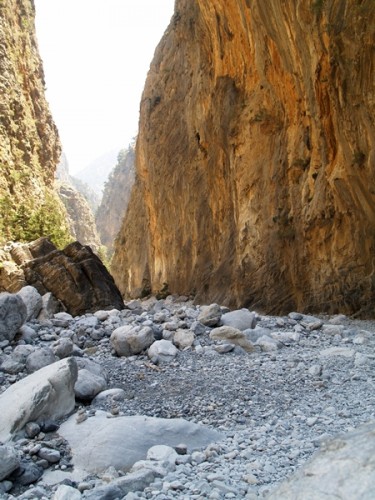 You cannot consider your trip of Greece complete, unless you have visited a few of its national parks. These parks provide you the best way to get to know and enjoy the bounties of nature. There are a total of ten national parks in Greece and their details are provided below.

Olympus National Park: Declared as a national park in the year 1938, the Olympus National Park is the first national park of Greece. It is considered as the abode of the 12 ancient Greek Gods. This park occupies an area of 10,000 acres and is full of flora, fauna, as well as natural landscapes. It is renowned all over the world for its natural beauty as well as for its strong link with Greek mythology.

Parnassos National Park: This is a must visit for those who are interested in the beauties of nature. With its numerous mountain biking and hiking trails, the Parnassos National Park also provides a treat for those interested in skiing and bird watching. The best time to visit this park is during autumn when the forests of the locality are full of wild flowers and bright leaves. This park was created in the year 1938 and covers thirty six million square kilometers. It is also the second biggest national park of Greece after Mount Olympus.

Parnitha National Park: Located approximately thirty kilometers north of Athens on Mt. Parnitha, the Parnitha national park is a small, but important, park of Greece. Numerous visitors visit this park during the weekends. This park also contains a number of marked trails. Climb one of them and discover the beauty of pine and fir trees when you reach a higher altitude. You might as well meet some school groups if you visit this park during weekdays. Those interested in other recreations might take the cable car, from the base of the mountain, to the local casino.

Samaria National Park: The Samaria National Park is situated on Crete island and is a major tourist attraction. Be sure to check out the “iron gates” that are four meters apart and sixteen kilometers long. This park provides tourists excellent hiking opportunities. You can be assured that you shall be left breathless by the beauty of this park and its photogenic spots. 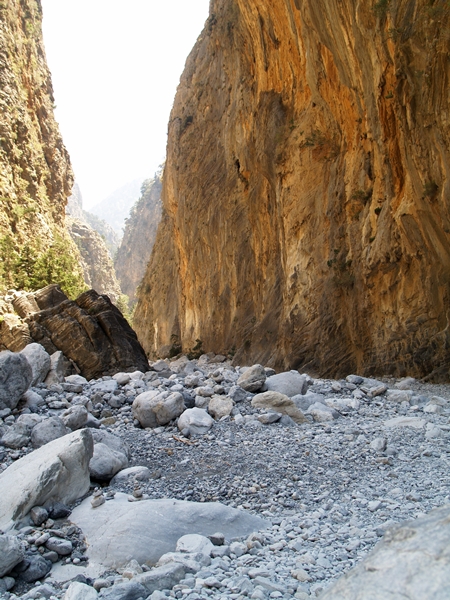 Vikos–Aoös National Park: Located in northwestern Greece, the Vikos–Aoös National Park, founded in the year 1973, occupies an area of 31,135 acres. Tourists will be interested to know that the name of this park is derived from the two major gorges of the locality. This natural beauty consists of mountainous terrains and boasts of numerous caves, lakes, and rivers. It also boasts of deciduous and coniferous forests along with some deep canyons. Do not miss out the spectacular Vikos Gorge and the Aoös Gorge. Those lucky enough might get an opportunity to view the brown bear along with a plethora of other large mammals.

The other national parks of Greece include: