The Best Beach Drinks In The World

Anyone who has been to a beach resort knows that lounging around poolside or floating on the water all day can be fully enhanced by a perfect fruity beverage with a tiny umbrella. There is really nothing else that will make you feel as though you are on vacation than a great frozen cocktail. Whenever you have plans for a beach resort that is all-inclusive, it is a smart idea to make a list of some of the best beach drinks that you should try while you are there.

With all of the sugar, lime and rum available in the Caribbean, this is a trio that is the basis for a number of cocktails in the region, while also being the grog of the British sailor. This is a drink named for a beach located by Santiago, Cuba, and the very first daiquiri is said to have been invented by an American engineer group that had been working in the area that ran out of gin. Today, the drink is a lot more recognizable to Americans in frozen, fruit flavored form. 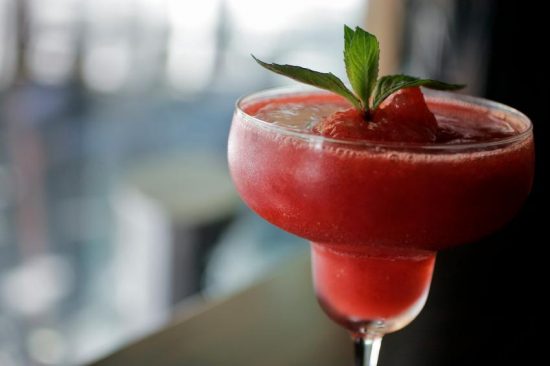 When life handed southern Italy farmers a surplus of lemons, they took the peels and soaked them in grain alcohol and then added sugar for the making of limoncello. This is a sweet and tart digestivo that is normally sipped right after dinner, but it is now gaining ground as a delicious base for cocktails. Splash it over ice with tonic water or soda, and enjoy it while taking in a stunning vista on the seaside in the Amalfi Coast. 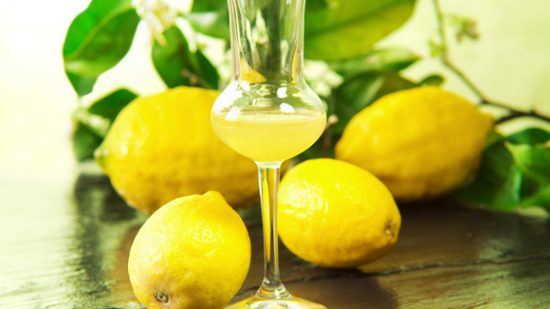 This is a drink that came out of the 1940s once a vodka distributor joined forced with a maker of ginger beer to promote their otherwise unpopular beverages at the time. It is said that the Moscow Mule came into fruition at the Cock ‘n’ Bull pub based in Los Angeles. There was a marketer by the name of John G. Martin who had been having issues with vodka sales to Americans and was complaining to Jack Morgan, who was the owner of the bar having troubles with selling ginger beer. The two of them came up with this cocktail that has both of these elements and it has been said that the copper mug was used as it was yet another friend with business issues. While the origin of the story is less glamorous, the Moscow Mule still has elegant appeal and it is a beverage that is still alive and well after all of these years. 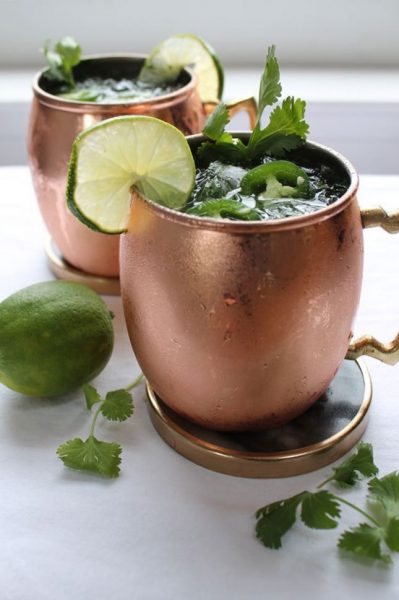 Rumors have it that there was a Texas socialite who was in Acapulco and looking for a way to refresh party guests on a hot afternoon. Others say that there was a bartender in Tijuana that wanted to impress Rita Hayworth (née Margarita Cansino) with a delicious drink in her honor. No matter who invented the drink, the margarita stories are legend. This is a tart blend of tequila, lime juice and cointreau in a glass that is rimmed with salt and it is now synonymous with Mexico and the top selling tequila drink worldwide today. 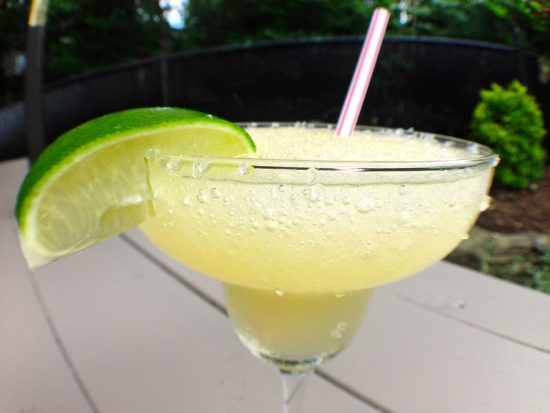