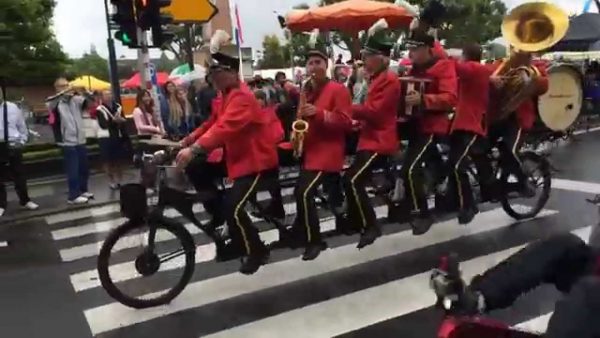 Getting Around in Luxembourg City

Don’t miss a ride on the Pétrusse Express miniature train -it runs May to October- which allows you to discover the valleys and ramparts of the city, [without you having to walk] and offers exciting insights into the city’s spectacular views, while listening on headphones to a radio play about the History of this milennial city.

Another excellent way to see the city is on the hop-on hop-off city sightseeing bus. Routes go through the old and the new areas of the city, and are a great way to get to know the capital.

That said, the beauty of such a tiny destination as Luxembourg city is that you can get everywhere on foot, nowhere is more than -say- a mile away.

Should you want to use ‘regular’ city buses, get yourself a network ticket giving you free rides on all trains and buses (of the entire country!) at a cost of five euros per day. And check out the “LuxembourgCard” -it’s on sale at hotels/tourist offices/stations/etc- if you want to visit some of the towns outside the capital. The card gives you free entry to more than 50 attractions – and free public transport- for 1, 2, or 3 days, from as little as 9 euros.

Since Luxembourg is such a tiny country (some 50 miles long and 30 miles wide!), the countryside is but a few minutes away and with cheap public transport you really ought to make use of your short break to visit a couple of places outside of the capital. You’ll simply be amazed at the variety that such a small country has on offer. For a start, one third of the country is forested, especially so in the “far north” -as the locals like to refer to places about an hour’s drive away – in the Ardennes region featuring towns like Vianden and Clervaux. The “Little Switzerland” area around Echternach beckons with its sandstone rocks, and on the eastern border with Germany lies Luxembourg’s wine-making country along the river Moselle.

And nowhere is further than an hour or so from the capital!

Rent a room in Luxembourg