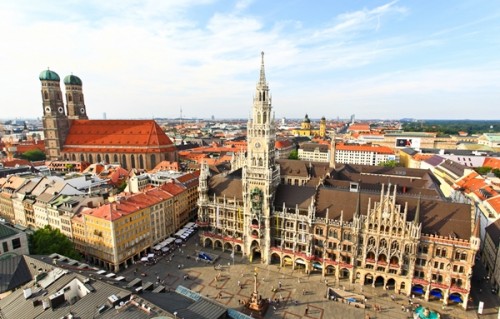 Historical Bavaria’s capital, the venue of Oktoberfest, and the land of some stunning European castles – this is Munich – also the most expensive city. Instead of only recognizing it as the Oktoberfest land, this time take its tour as a pure architectural, scientific, as well as cultural destination and you will know that Munich attractions outweigh its factor of being costly. This Alps foothill city is surely going to give you the best out of your money spent here with its museums, historic buildings, parks, and palaces.

As a money-saving tip, think of exploring the city with a bike that can cover almost 200 km trails for taking you to some of the best attractions that should not be missed at all. I would recommend going for Discover Munich that offers free discoveries of the old town as well as the English Garden or the Free Bike Tour with Lenny in summer when your trip starts from Marienplatz’s fountain at 11. Otherwise, the best mode of travel is the Tram (streetcar), subway, and metro railway. 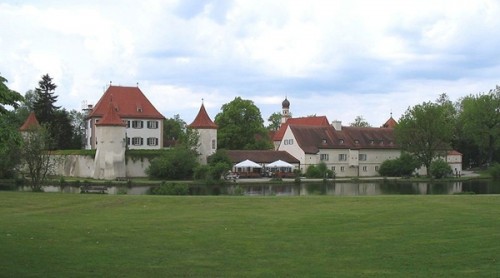 Start exploring the Munich attractions from its stunning as well as eclectic mix of museums. One of them is the world’s largest tech museum at Haidhausen and is called the Deutsches Museum. Everything is interactive here for you to excitingly explore the fields of construction, science, and engineering. Look for the aerospace vehicles here. I just cannot list them all as the collections are so many that even the 8 hours of a day is not enough here. Next is the BMW museum housing those chic cars, which just cannot be missed by a car enthusiast.

Cultural heritage is well explored at the National Bavarian Museum that is the home of the big collection of European artifacts starting right since the Middle Ages, antiques like pottery, furniture, and armor, and the largest nativity scenes on the planet. Next, Pinakotheken is well worth a watch for its three remarkable art museums: the Neue Pinakothek dedicated to the Impressionist as well as Expressionist art, the Alte Pinakothek housing the early religious paintings, and the Pinakothek der Moderne showing modern art, paintings, and architectures. 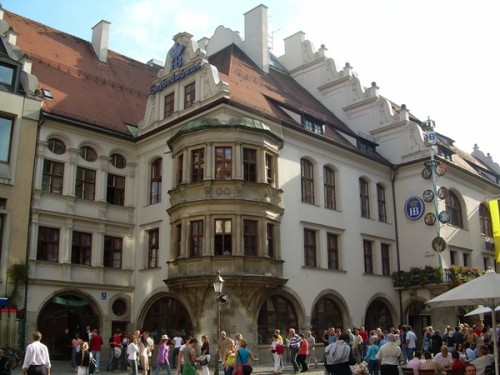 If you are interested in the diverse history of the city, do not miss out a tour of the City Museum of Munich where there are eye-opening exhibits of the world war, great musical instruments, puppets, and seasonal displays. And yes, also add to the list, the Treasury in the Munich Residenz where you will be stunned to see the shimmering royal jewels, art, as well as furniture. Just take note that most of the museums remain closed on Mondays here, so plan for a tour on a different day.

In Neuhausen and Nymphenburg, you will come across the Schloss Nymphenburg palace reflecting the Baroque style, which was once the summer home of the Bavaria kings. And around is the Hirschgarten garden that can stunningly hold over 8000 people. One more beautiful palace sits in the downtown close to the Marienplatz. This one is the Residenz that was made in 1385 as a small castle with a moat. What you see today is the expanded version that was the seat of government.

If you are eager to visit the most famous park, just run to Ostbahnhof via the U-Bahn or S-Bahn or catch a 54 numbered bus for getting down at Chinesischer Turm. From here, you directly reach the Englischer Garten that is the pride of Schwabing as well as free fun for the tourists. Simply relax, watch the reflections of the surroundings in the pool, or speak with the locals. By the way, this is one of the top Munich attractions. At its edge, there is a river flowing where people love to surf during the spring.

Eating is varied here, but you need to taste the specialty that is Weißwurst in breakfast – a sausage with a white beer of wheat as well as mild mustard as well as German/Austrian style cakes in cafes.

Budget accommodations are offered by HI Munich Park from 19 Euros in Miesingstr and Meininger Hotel Munich City Center from 16 Euros.

May to October is the best time for a visit here.